PROTECT YOURSELF FROM THE FISCAL CLIFF ... TODAY!

The economic SUPER STORM is now upon us! 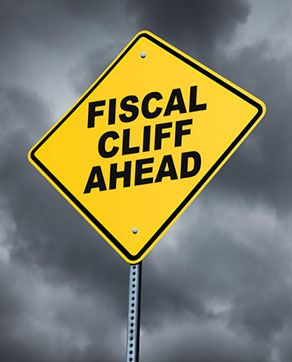 Without any direct, congressional intervention, over $600 billion (about 4% of U.S. GDP) in fiscal austerity is scheduled to take effect by early 2013.

Here are the facts:

The impact of the FISCAL CLIFF will not only be a battered US economy but lasting financial consequences including an economic contraction, de-valuation of the dollar, and millions left unemployed.

PLUS a $50 Precious Metals Gift Card: